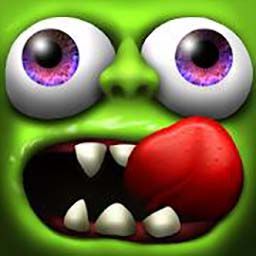 Android IOS
* For reference, Zombie Tsunami game websites are all approved, there are no viruses and malware.

1. Grow your team and make it an invincible army!

2、End the life of just running around!

3、Lead the zombie army around the world!

In the game players will have a team of gluttonous snake zombies, your zombies will be attacked and the team members will be constantly reduced.

By completing various tasks in the game, you can earn a wealth of gold coins that can be used to upgrade your zombies.

The zombie scream is a very fun zombie theme adventure survival game, the game cartoon cute game style, the player needs to control the zombie to eat humans to get their own zombie group members, super special game scenes content gameplay waiting for you to unlock.