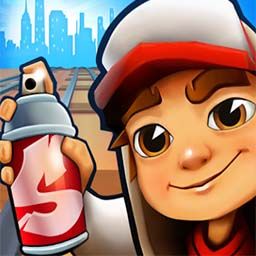 Android IOS
* For reference, Subway Surfers game websites are all approved, there are no viruses and malware. 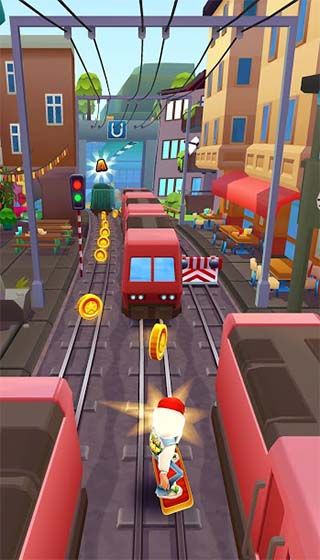 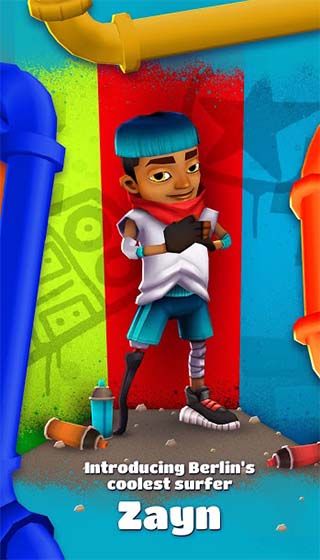 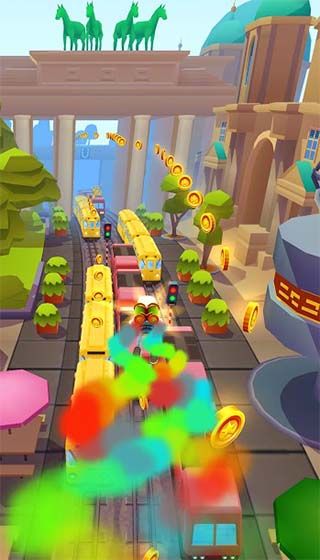 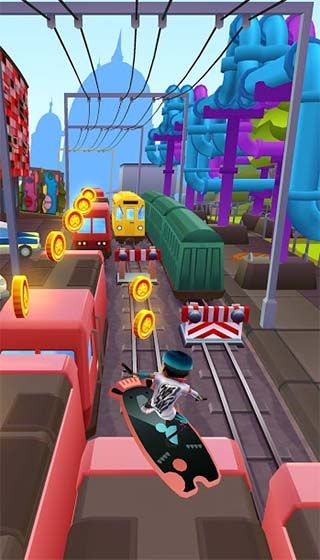 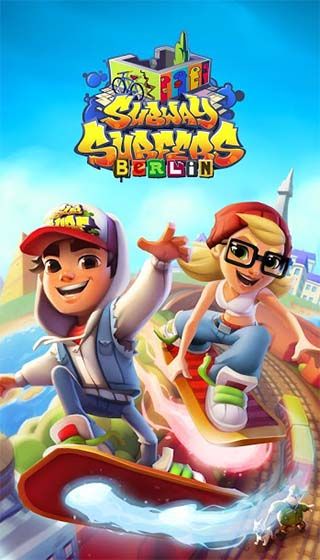 The operation of the game is very simple, no complicated operation, the

With a clear game goal, giving people a great sense of achievement

- Sprint as hard as you can!

- Help advanced, skilled and inexperienced newcomers escape from the aggressive inspectors and their pit bulls.

- Decorate trains and paint them in vivid, fun HD! - Hoverboard and surf! - Decorate the activated jetpack!

- Challenge and help your teammates! Join the App Stores' most daring chase game1

Subway Runner is a classic parkour game with gorgeous and exquisite graphics, a wide range of colors to make people feel comfortable, and very smooth and clean in operation. Help the main character avoid the grumpy police and his dog by simply swiping up, down, left and right to avoid obstacles and oncoming trains. In the air you can also change direction left and right, and you can also double-tap the screen to bring up the skateboard, which is equivalent to adding a life in a limited time. The game also contains a variety of props such as spring shoes.