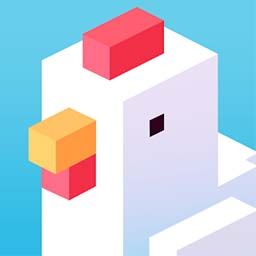 Android
* For reference, RoadCrossy game websites are all approved, there are no viruses and malware. 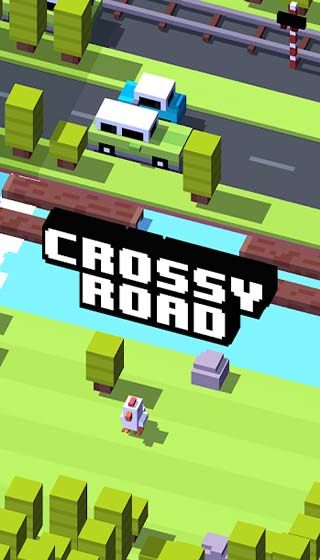 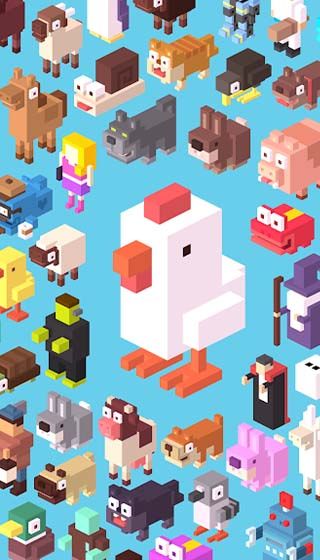 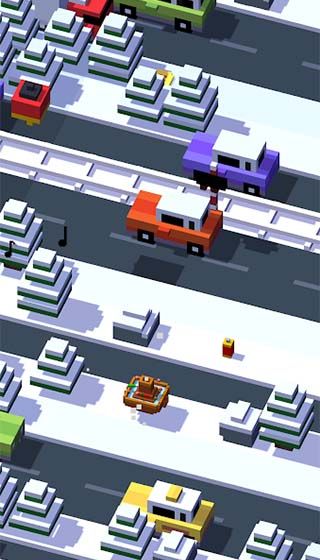 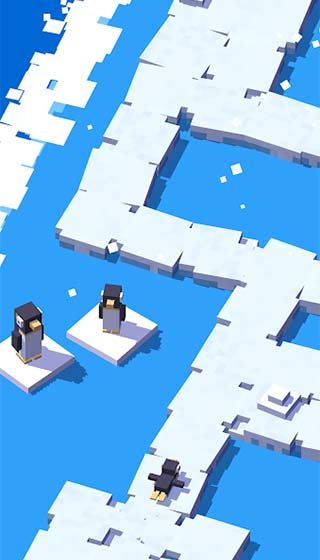 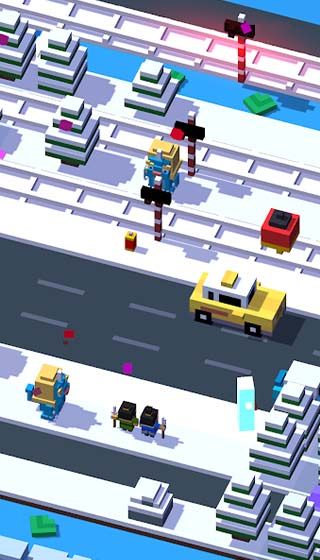 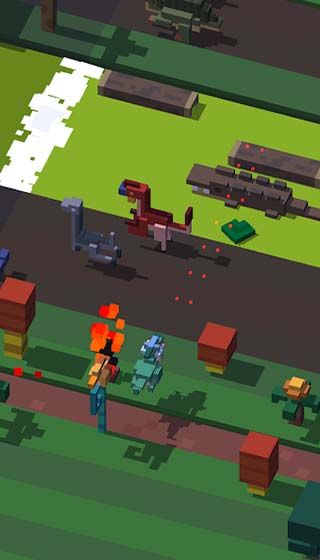 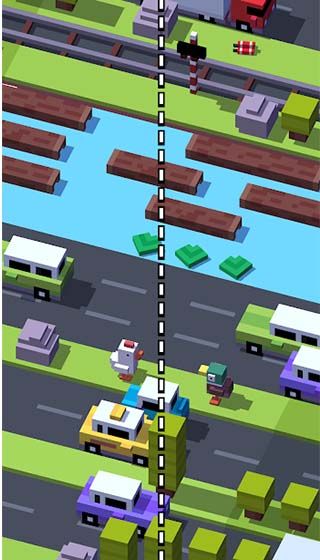 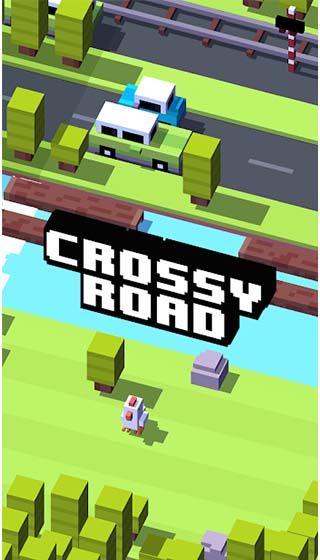 Seemingly simple, but tough to get a high score!

50+ adorable monsters, all with great skills!

Infinite levels, with a sadistic and torturous ranking battle!

Collect coins and experience the fun of unlocking cute pets!

To start the game, tap the screen and you are ready to play.

In the process of jumping must dodge the oncoming vehicles, was hit by a car or hit the car will lead to the end of the game Oh when encountering the train tracks, must pay attention to the indicator lights, when the lights are on, remember not to cross the train tracks, because later there will be a train fast through ~ can not avoid the Oh ~

When you encounter a small river, don't jump into the water, it will also lead to the end of the game, step on a lotus leaf in the water or on a floating log to cross the river.

If you stand still for a long time, if the character touches the edge of the screen, then an eagle will fly in and take you away, so be quick to move forward!

If you find a yellow square C on the road, be sure to step on it! This is the gold coin, collect a certain amount of coins and use it to play the egg twister!

Crossy Road is a classic 'cross the road' game that will remind you of your childhood. In this game, players control a variety of cute little monsters as they traverse the crowded streets, scoring one point for each step they take and gaining more points for crossing more streets. Although the game is very simple to play, achieving a high score is very difficult, with the unpredictable scenes and the inner challenge! As you cross the street you collect coins, and as you level up, these coins unlock new characters! There are frogs, goats, zombies, unicorns, water dolphins, dogs and more. In addition, players can receive gift boxes at certain times, which can be opened for a variable amount of coins. The game is tense and exciting all the way through, so you'll love it and hate it, and although it's sadistic, you won't be able to stop!