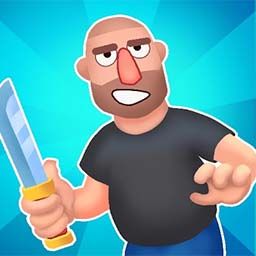 Android IOS
* For reference, Hit Master 3D: Knife Assassin game websites are all approved, there are no viruses and malware. 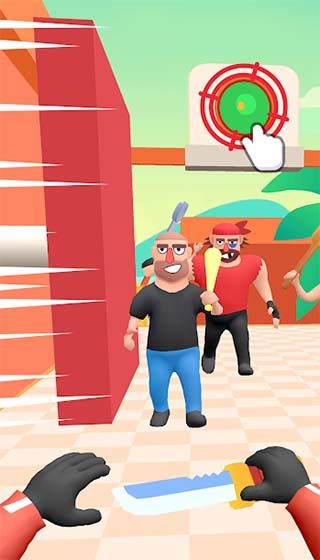 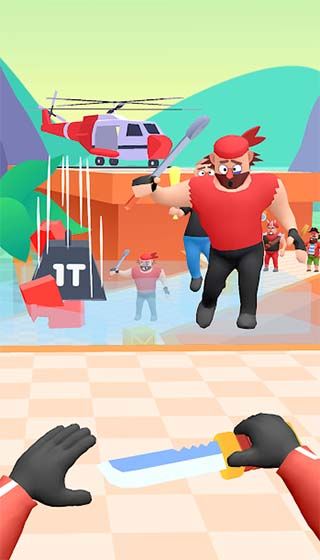 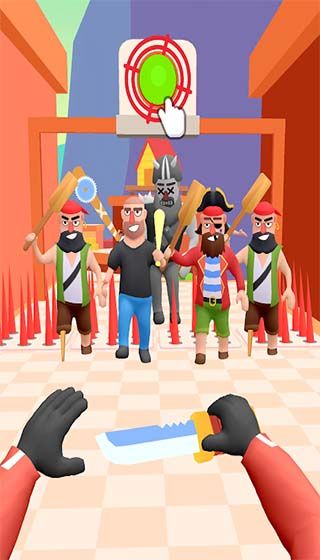 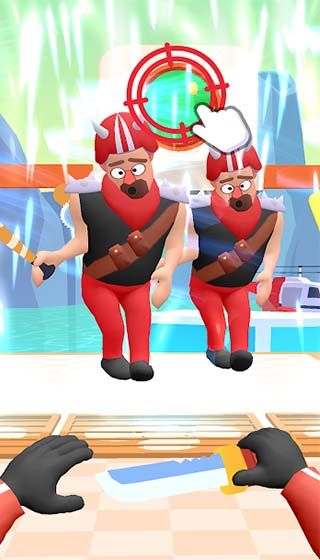 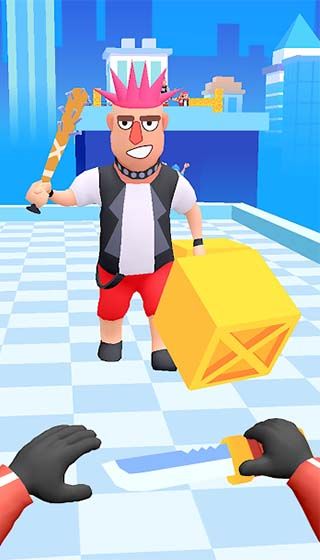 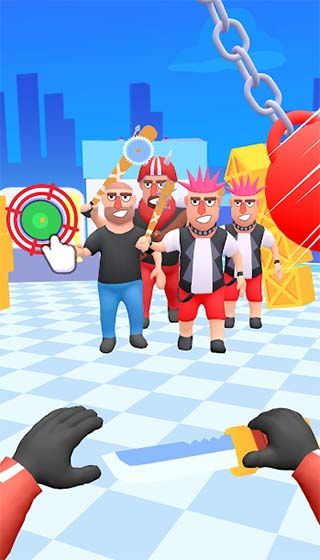 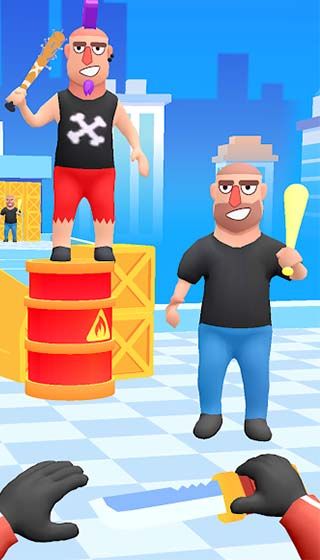 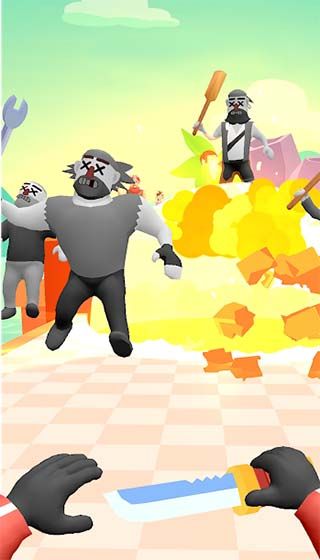 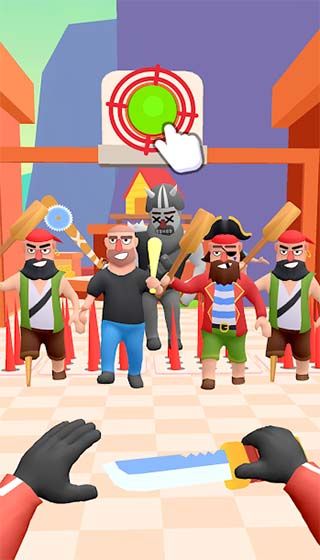 The graphics adopt a full 3D art style, various enemies and hostages have a cute and funny shape, although the background of the whole game looks extremely simple and single, but in the scene design and character dress, or its unique features. The ups and downs of various sites, the cute enemies with crooked mouths and laughing, and the realistic explosion scenes make players feel like they are in the real world.

From the actual experience, "Hit Master 3D" and Voodoo all the time launched the same type of free hand game "Archer Hero 3D" (bow and arrow hero 3D), there are many similarities. First of all, the two are surprisingly the same in terms of gameplay, although the weapons are different, but both require players to click on the enemy to attack; secondly, the two scenes are also very similar, varying height of the open field, simple three-dimensional scenes, simple color scheme, as if the sister story in general. Of course, there are also some differences between the two, in addition to the weapon from the bow and arrow changed to a flying knife, the game's enemy shape and feedback after injury is also very different, although the "Hit Master 3D" shape is more realistic, but the physical effect after injury is not comparable to "Archer Hero 3D".

The gameplay can be described as very fast, click on the enemy to fly out the flying knife, click where to fly, 100% hit, easy. Players can either continuously headshot or cut off limbs according to their preferences, and launch different types of attacks on the enemy. Only when the enemy is killed to get the victory, otherwise the player will be rushed up to the various enemies surrounded by

As a fun and funny action casual game, provides a wealth of game content players play the master, in a variety of different scenes shuttle, cleverly kill all kinds of enemies, all hostages in the level to save them, will rescue them to the helicopter, and finally become the real game hero. The game also provides many interactive props, such as explosive barrels, wooden boxes and other props, either to provide players with more efficient killing, or to slow down the speed of the enemy, to buy players more time.

If you like this simple but interesting action casual hand game, if you are a loyal player

of Archer Hero 3D (Bow and Arrow Hero 3D), if you like to experience the thrill of flying knives, then please do not easily miss this "Hit Master 3D".