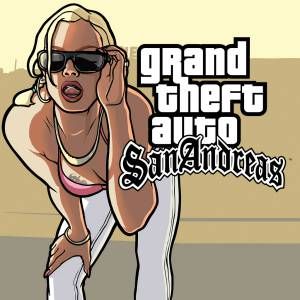 Android IOS
* For reference, Grand Theft Auto: San Andreas game websites are all approved, there are no viruses and malware. 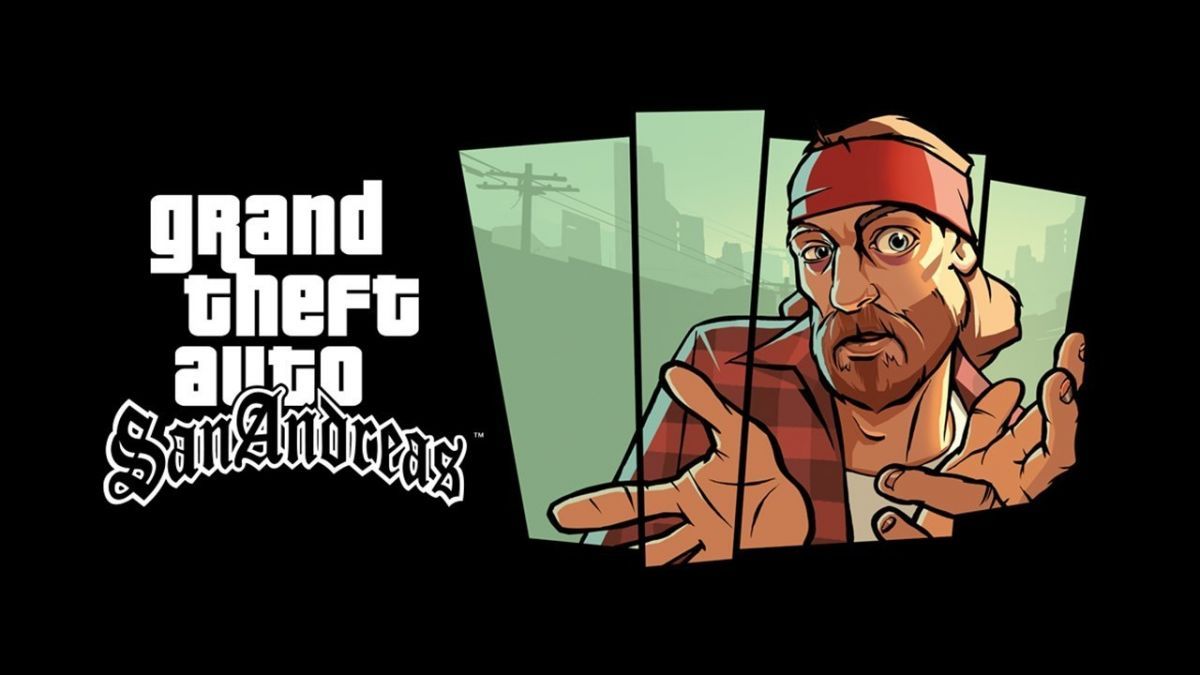 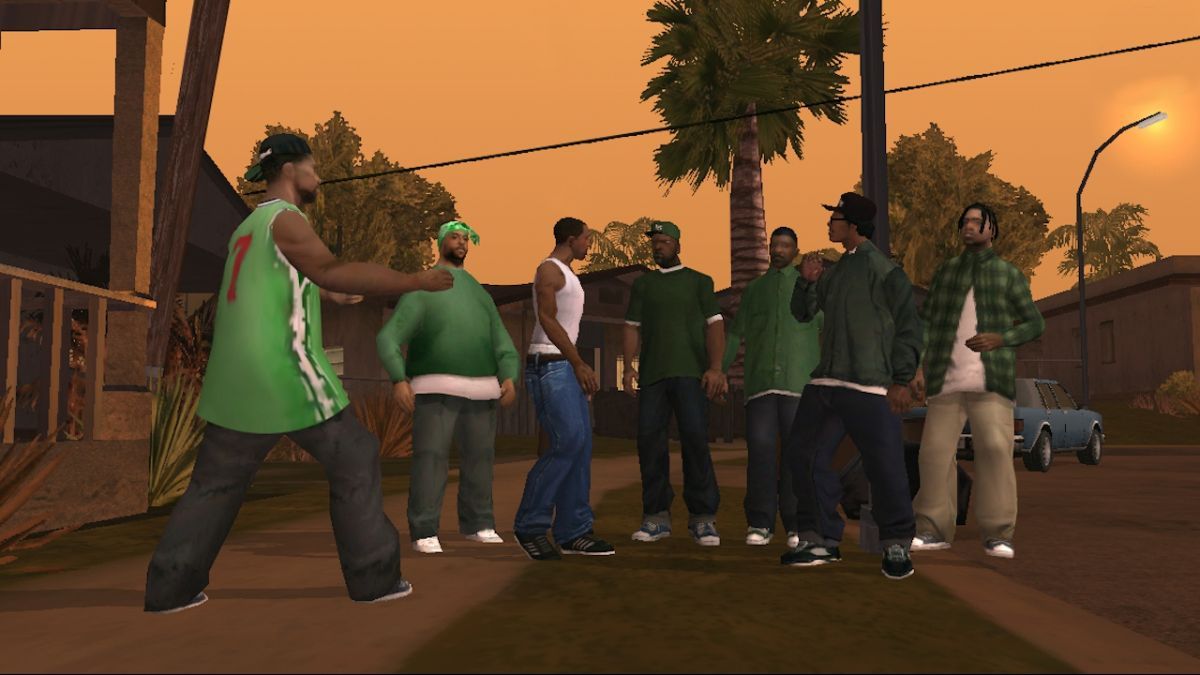 The graphics combine the styles of both Grand Theft Auto 3 and Grand Theft Auto: Sin City. The graphics style is as plain and elegant as Grand Theft Auto 3, with more cool colors. In terms of light and shadow effects, the control of realm depth and distance is better, and the glow of sunset and neon is more dazzling. The shadows formed after the reflection of light from buildings and city facilities, and the stretching shading produced by cars or people passing by are well handled. Grand Theft Auto San Andreas uses a linear mission system with a high degree of freedom, players can choose to rob, drug trafficking to expand the power of the gang; can be delivered, to earn money; can be violent to solve everything, peace and quiet to complete the task.

3、As the main character, wandering the state of San Andreas and reclaiming everything you have in the midst of a crisis.

4、More than 70 hours of gameplay, rich plot to keep people on the edge of their seats.

The game will have a large number of vehicles for players to choose from, but in order to be able to use a certain vehicle before you must get the appropriate license. Combat in the game is more complex than before, close combat plays a significant role, and you can learn new fighting moves by participating in boxing tournaments and other methods. Some guys with quick hands will dodge and jump on your car when you hit them. If you often use a certain weapon will have more power, regular exercise in the gym can also improve stamina and agility.

In addition to flying cars and gun battles, more fresh elements have been added. You will encounter various mini-games, participate in street basketball tournaments, play billiards and even have dancing games will appear.