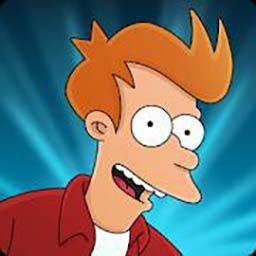 Android IOS
* For reference, Futurama: Worlds of Tomorrow game websites are all approved, there are no viruses and malware.

1、Adapted from the anime of the same name;

3, as long as there are any four squares connected, then they will be eliminated.

4, and a variety of props. Go to the future to take a walk!

The work based on the animation of the same name, and is the sequel to "fly out of a future", in which the addition of a new planets of play, bringing a new story, a variety of plot much loved.