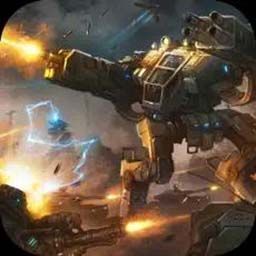 Android IOS
* For reference, Defense Zone 3 HD game websites are all approved, there are no viruses and malware.

Variety of weapons to choose from

Freedom to mix and match weapons

As a tower defense game, your ultimate goal is to destroy all the enemies that want to pass in front of you, so make good use of all the defense towers. At the beginning of the game there will be a reminder of the type of enemy troops and their route, the land forces are in the form of footprints, while the air force is in the form of planes, be aware that only the missile type defense towers have a defensive effect on the air force.

Defense Zone 3 HD is a classic tower defense mobile game, the game graphics are very delicate and exquisite, while the game has a very complete range of weapons, players in the game need to be reasonable with weapons, and then flexible use of strategy to defeat the enemy.