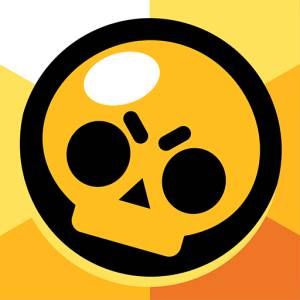 Android IOS
* For reference, Brawl Stars game websites are all approved, there are no viruses and malware. 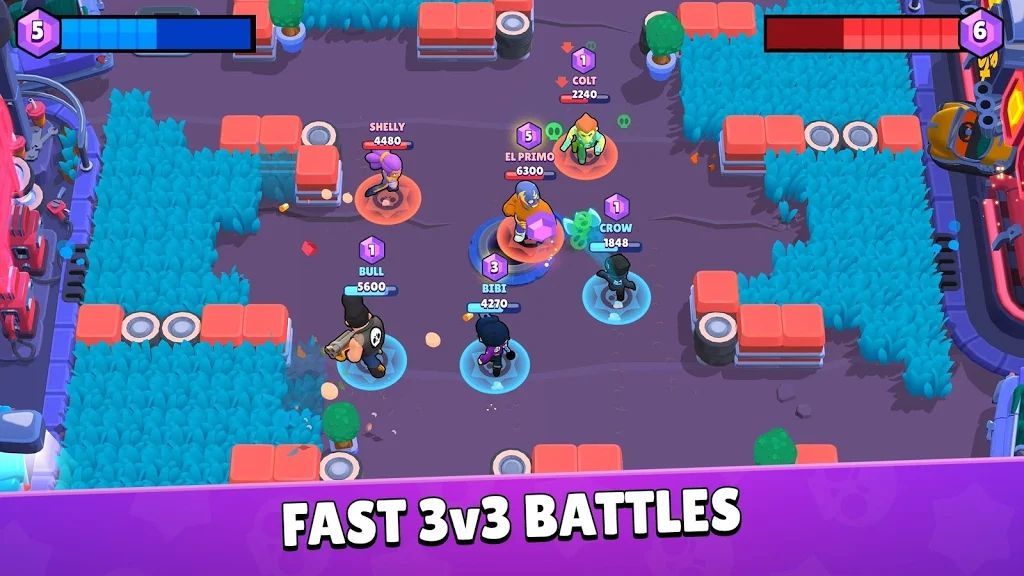 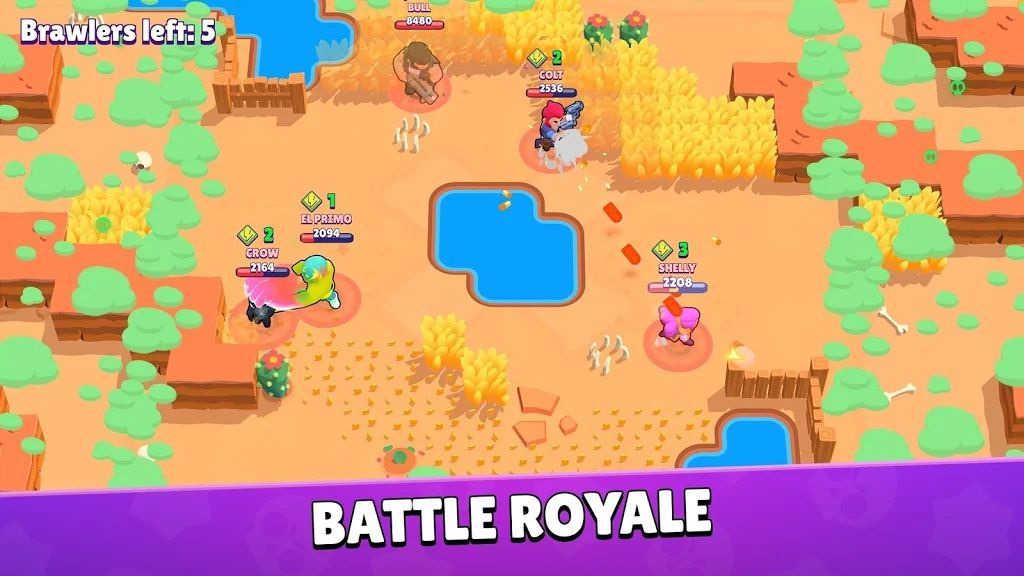 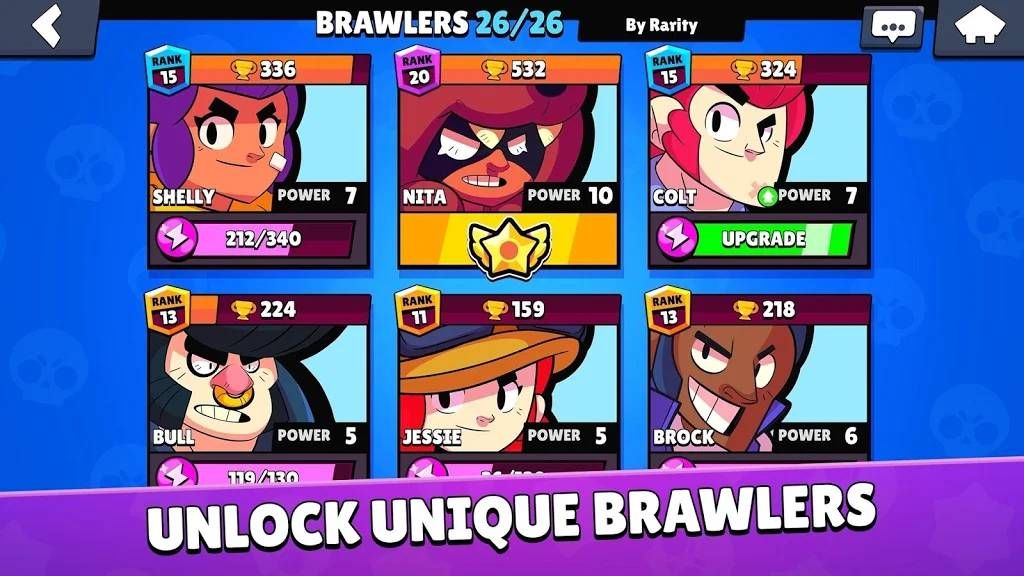 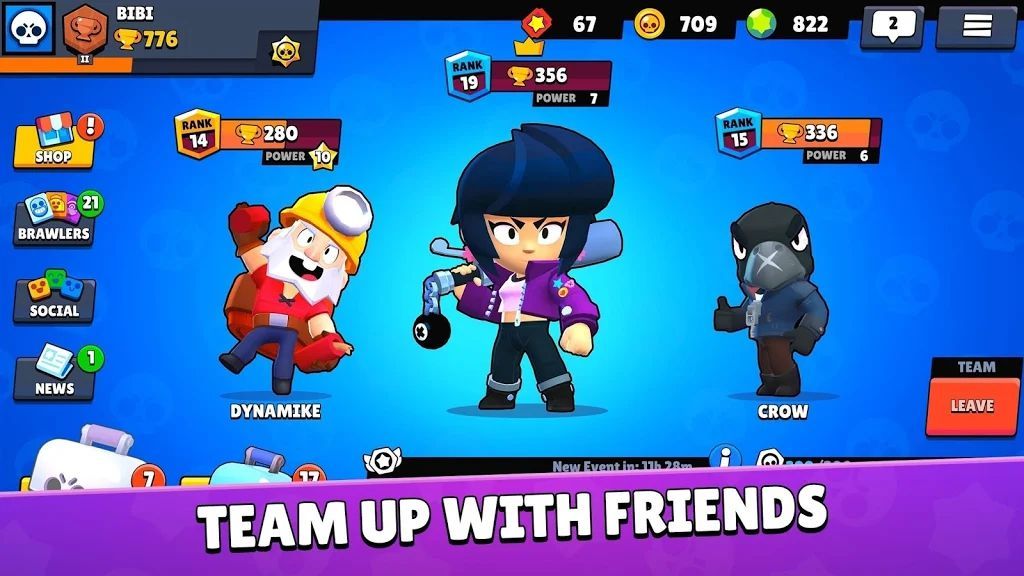 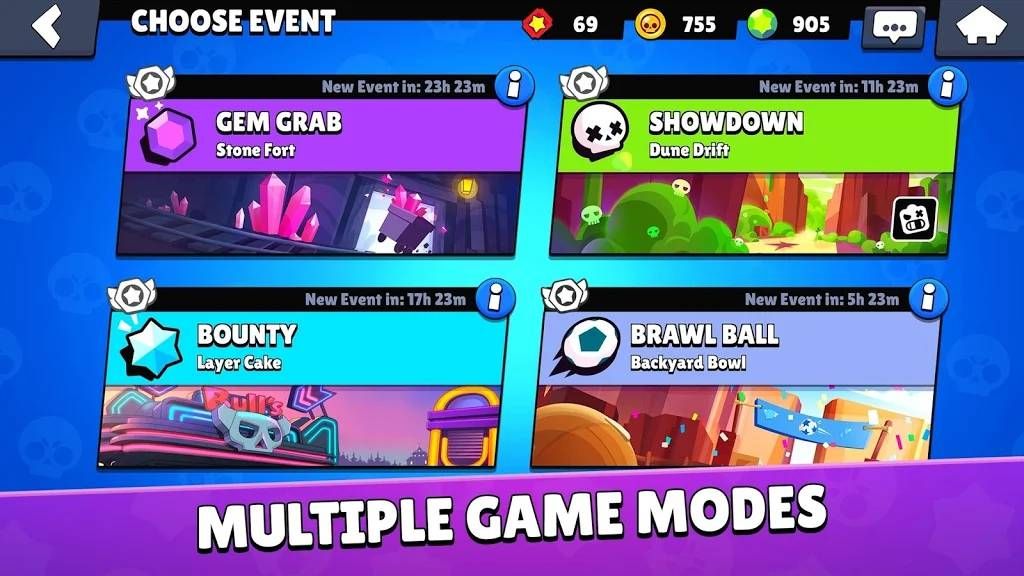 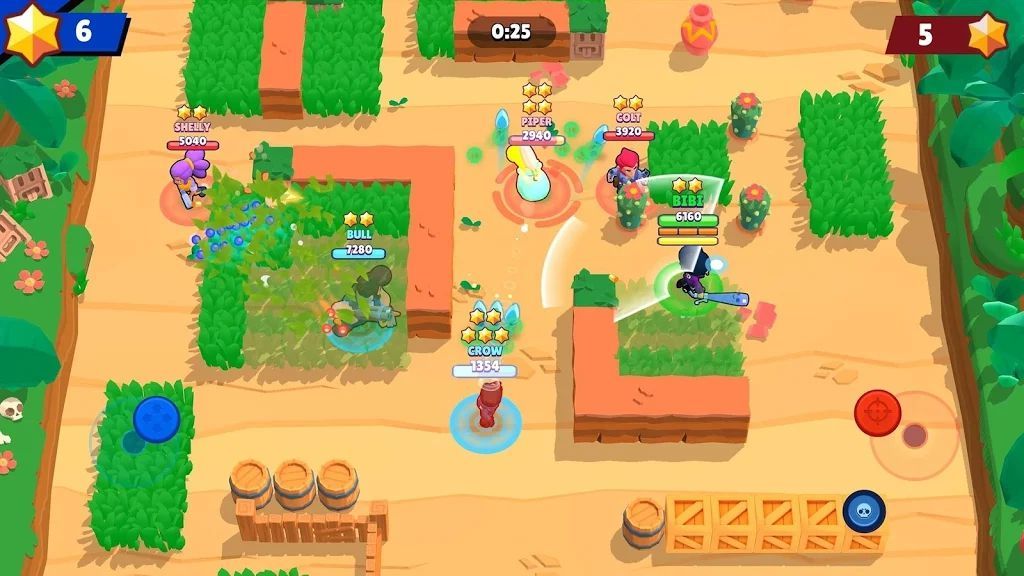 1, all the characters will not have too prominent angles, and will add a lot of humorous and cute elements;

2, the features are naturally a lot, from crows to cactus can become the game has an important role in the hero;

3, the number of players and the map of the "lightweight" does not mean that the game is not exciting, in fact, because of the design of the game, the game flow is faster.

The left blue joystick control movement, the right red joystick control attack, hold the joystick will be out of a targeting line, release will attack. Bullets will have a certain flight time, the opponent can take the opportunity to leave the scope of the targeting line to avoid the attack. In addition to the wilderness duel, other modes will be killed in the opening three seconds after the initial bit will be revived, and have a short invincibility. The moves need to be saved by attacking the opposite player. Normal attacks are saved through time sets, up to three shots, with three shots initially.

There are four game modes in total.

Smash & Grab: retrieve crystals in the middle of the map, the first team to collect 10 crystals and successfully hold them will win.

Heist: break open the boxes protected by the opposing team and grab the items.

Showdown: Ten players battle it out in a shrinking arena, and the last one to survive wins.

This is a vertical screen mobile game with a virtual joystick and button operation. Players can either join a global random match team by themselves or form a 3-player squad with their friends (there is definitely a friend system) and then go matchmaking against each other. Heroes can be upgraded and can be customized with skins.