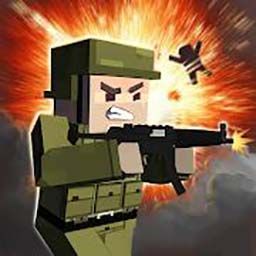 Android IOS
* For reference, Block Gun: FPS PvP War game websites are all approved, there are no viruses and malware.

2、Build your own guns and have shooting matches with friends, opponents and everyone in the unreal world.

3, the game can be applied to multiple people online way.

Block gun game is a main PVP shooting competition game mobile game. New shooting enjoyment, a rich selection of guns and game mode to bring you a unique experience, so you better enjoy the fun of the game.